Architectural marvels from around the world! 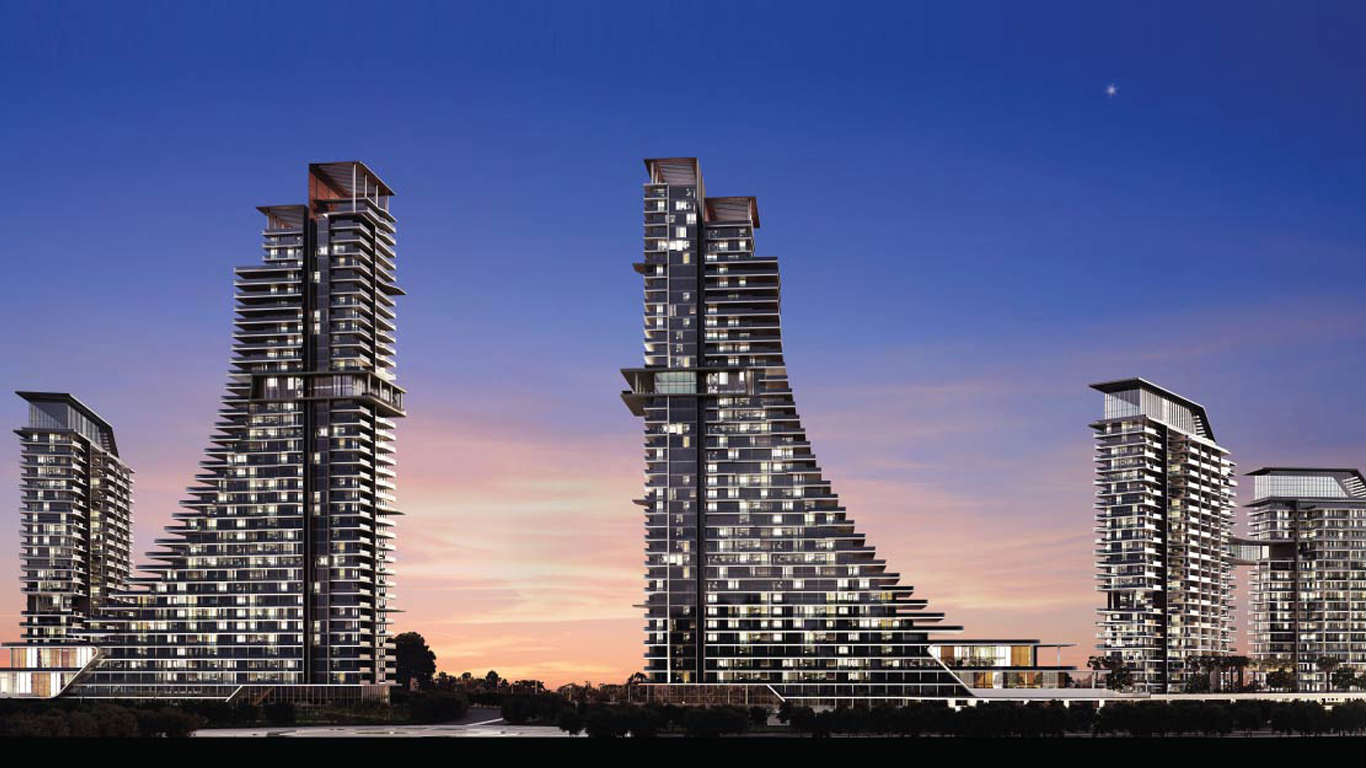 “Architecture is not about space but about time” – Vito Acconel

The above quote stands true in the face of modern architecture! We are living in a world where architectural marvels have defied space, time, gravity and human capabilities. If you travel around the world, you’ll be surprised to see the genius of designs and magnificence of aesthetics.

Here’s a quick look into the most famous architectural marvels from around the world:

Touted as the most expensive standalone casino in the world, the three integrated towers are nothing short of a spectacle. Standing tall in front of the Marina beachside, this resort includes a three-acre park on top of the building with swimming pools, gardens and jogging paths.

Considered to be the tallest building in the world from 1998 to 2004, these twin towers house an upmarket retail centre at its feet, a park with jogging and walking paths, a double-decker skybridge that can shift or slide in and out of them to counterbalance any effect from the wind.

This “giant egg” like building is an arts centre in the shape of an ellipsoid dome made of titanium and glass surrounded by an artificial lake. It hosts opera, theatre and music events in its three halls and can seat 5,452 people. It looks like an egg floating on a lake.

This iconic residential as well as commercial conglomeration of buildings created on an island shaped like a Palm Tree has been modern architecture’s most exquisite undertaking in recent years. It is home to famous celebrities and world-renowned hotel chains.

Gateway Towers are the tallest in the city of Pune with 45 storeys. Housing three large swimming pools, mini-theatre, music room, skylounge, and fully digitized luxurious apartments in Hadapsar, Pune, ‘Gateway Towers’ is an architectural wonder with oodles of aesthetic eminence.

Find out more about these iconic luxurious apartments in Hadapsar!