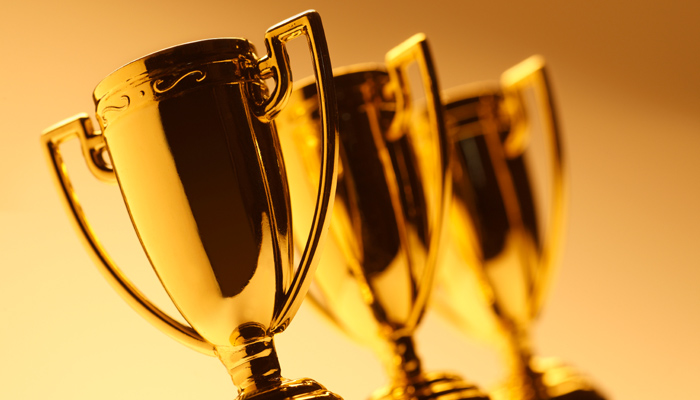 Imagine owning a property in Hadapsar that is widely known for being felicitated with prestigious awards! There is a rare charm in living in award-winning apartments and villas in Hadapsar. Not all individuals have the privilege to possess a space that one can proudly boast of.

Amanora, a magnificent township in the heart of Hadapsar, Pune, achieves this remarkable feat for its residents. An exceptional construction by the famed City Corporation Limited, this project has garnered wide appreciation of real estate experts from around the world. Amanora is the proud winner of 61 awards for almost every aspect of township planning, construction, environment, branding & marketing. This fact is a sound reaffirmation that this project is a benchmark of excellence that goes beyond the ordinary.

Amanora has distinctively shaped a variety of uber luxury homes based on the varied expectations of the real estate customers. This impeccable properties in Hadapsar includes:  Aspire Towers, Future Towers, Gateway Towers, Sweet Water Villas and others. The captivating highlights of this development comprise of its global lifestyle features:

Here is a list of some of the prestigious awards and accolades that has glorified these opulent apartments in Hadapsar:

No wonder, Amanora is a project that is class apart from the rest. A life in an abode as such is not just an experience of ultimate comfort but also of privileged luxury.