Is an unchanged Reckoner Rate good for Pune's real estate? 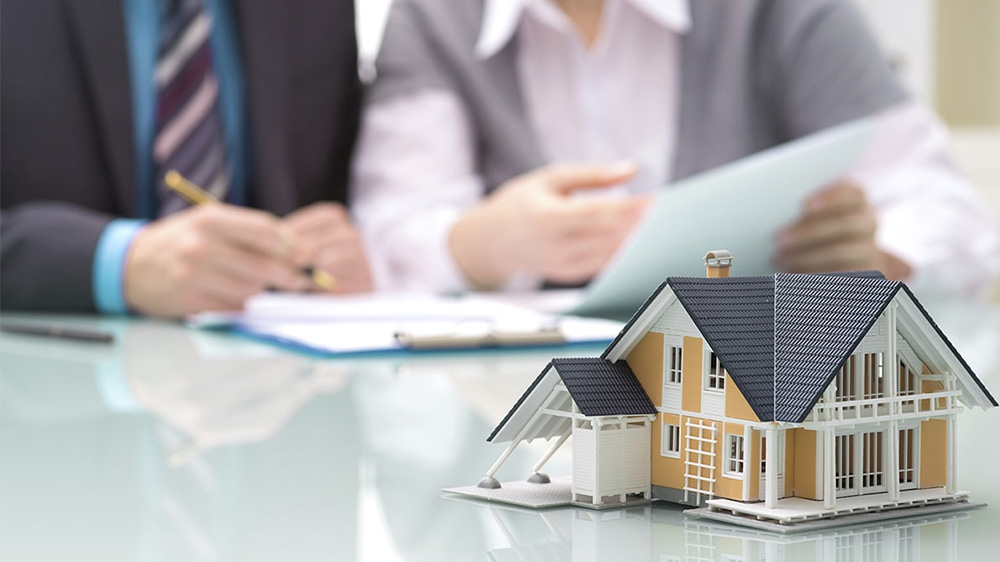 Ever noticed those “official highest and lowest rates” for properties across micro-markets? They’re called ready reckoner rates, the prices of the residential property, land or commercial property for an area, and are used by the government to charge stamp duty on property transactions. These rates are annually published and regulated by the state government, and revised as per the available infrastructural developments in the area.

Recently, it was announced that Pune’s reckoner rates are to remain unchanged for the fiscal year 2018-19. They were last hiked on April 1, 2017 by the government, but this year, no hike is levied on property rates. According to Mr. Chandrakant Patil, Revenue Minister, it was proposed that Pune receive an increase in the rates by 7%. However, given the already high property prices and the implementation of regulatory reforms such as MahaRERA and GST, there is no need to increase or decrease the reckoner rate.

Whether or not this stability in the reckoner rates of Pune’s real estate bodes well for buyers in the long run remains to be seen. But, with the realty sector on its way to stability from the trio – demonetization, RERA and GST – any hike in properties may affect home buyer sentiments. There is a fleet of unsold inventory that still needs to be pushed out. A hike in the reckoner rates is only going to pose more challenges for buyers to purchase properties.

Post demonetisation and the implementation of RERA, Pune, like many other major metropolises in the country, has witnessed a drop in both demand and supply. Unchanged reckoner rates in this climate are only going to benefit the end-users, and reduce their burden of tax payments on transactions.

Moreover, this acts as an effort from the government’s side to boost real estate in Pune, thus, increasing investor confidence in the market. On the other hand, the developers can reap a decent margin as the market prices aren’t likely to suddenly rise, thereby, maintaining stability.

The Pune real estate market is on its way to a merry recovery, which is why, it is ideal to keep the reckoner rates unchanged for the time being, until the market regains its momentum.

Hunting for the perfect luxury property for a sound investment in Pune? Come aboardAmanora Gateway Towers, a stunning collection of 4 BHK luxury flats in Pune. Set for possession from 2018, this magnificent development is power-packed with state-of-the-art features in an enviable location.