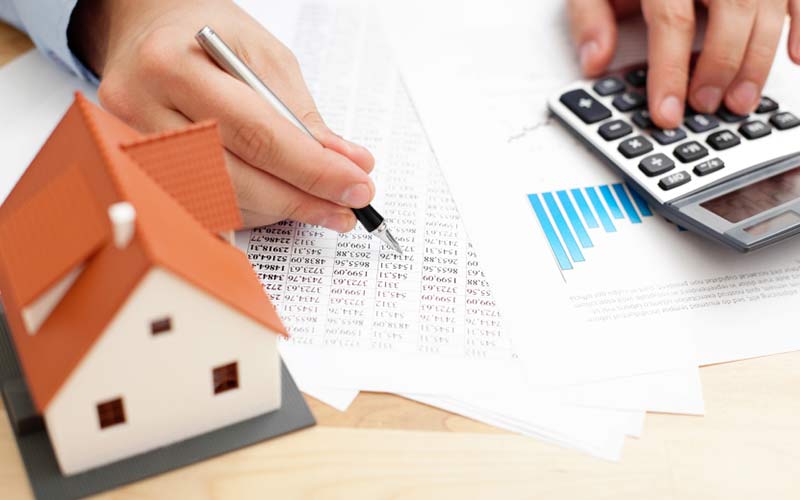 2016 has been a fantastic year for probably everyone working in the public sector. The implementation of the Seventh Pay Commission recommendations resulted in the release of Rs. 1 lakh crore for raising the salaries of  central government employees working in various departments.

30 lakh people will benefit from the recommendations! Now that is a staggering number which would make for a mouth-watering proposition to several industries like banking, travel, gadgets and most importantly, real-estate.

Traditionally, investing in immovable assets has always been regarded as the safest place for your money to grow. Expect a strong encouragement to this trend as financial institutions, coupled with the influx of 1 lakh crore, strongly back real-estate with schemes and payment options like never before. From the renovation of pre-existing homes and bungalows to investing in 2nd or 3rd homes, 'specific-spending' is expected. This is no more just a prediction, as in the follow-up, the State Bank of India announced cheaper home loans exclusively for central government employees.

History can confirm that real estate has always been at the receiving end of large investments after the implementations of Pay Commissions (especially after the Sixth Pay Commission which was awarded 8 years ago). The rate of returns of your real-estate investments will probably peak as soon as this investment begins. Opting for the role of a 'bull' in this market is surely the best option.

Invest now, in 2016, and witness unprecedented growth in the real-estate sector and welcome 2017 which will probably be called the 'Golden-Year' Of the housing market.

If you're looking for incredible investment opportunities in Pune, explore the city's largest and  the most happening township at Amanora Park Town, by City group. With international firms employed for its designing and architecture, it is a township for the future. An urban oasis, equipped with a titanic commercial presence, Amanora is the place to stay in Pune.